Game of Thrones Season 8: What social media had to say about the world premiere

The whole world is waiting to see who will take the Iron Throne, and what the final season of Game of Thrones will bring us.

We spotted and analyzed over 1.7 million text and visual mentions of the popular TV series from all over the world, with conversations about GoT trending on social media both ahead of the world premiere and during the broadcast.

We know there are social media geeks out there who are also diehard GoT fans, so we wanted to share our research!

Find out which characters people were most excited to see, which quotes have become social media folklore, and which brand was the most creative in using the hype around GoT for situational marketing campaigns.

Mentions from January 1 to April 14 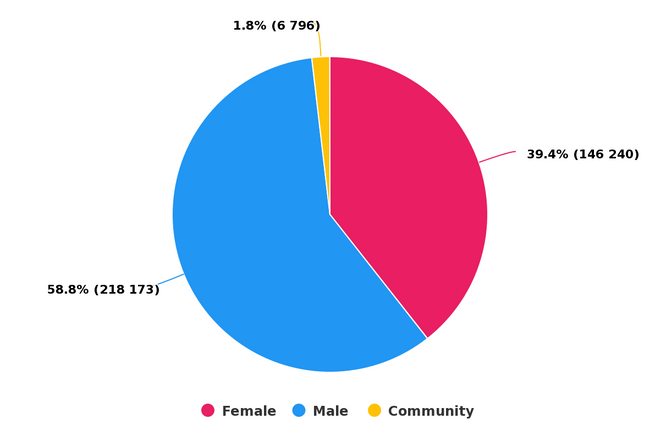 While men posted more about Tyrion, women mostly mentioned Arya and Daenerys in their social media posts, and Jon Snow is still the most popular character in both demographics. 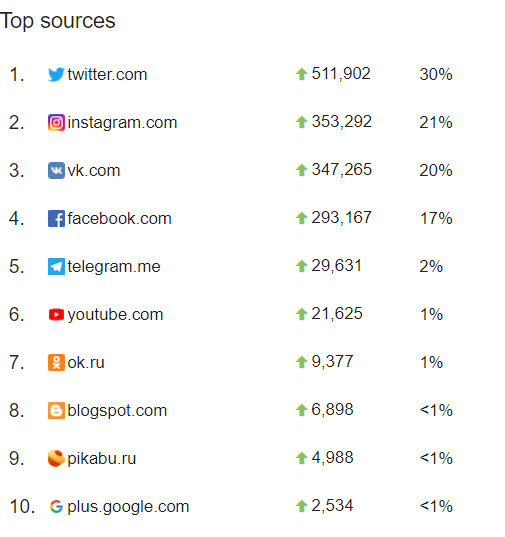 The main question, “Who will win the Iron Throne?” is the top trending discussion topic. Folks are worried about their favorite characters and try to guess who will rule the Seven Kingdoms in the end. Have you chosen your champion in this battle of the year?

Peter Dinklage is the main GoT influencer

The actors themselves are active participants in social media conversations around the premiere. Peter Dinklage’s posts got the highest engagement rate. 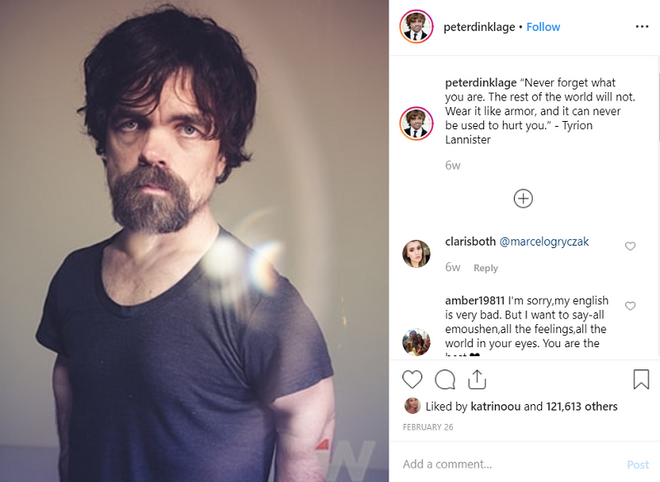 Social media groups are keeping up with the top influencers and actively stoke the audience's interest for the series.

No rivals to “Winter is coming”

The most popular quotes from Game of Thrones: 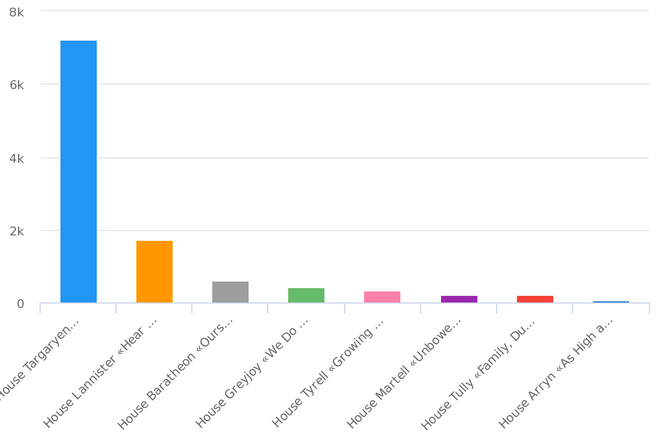 The most popular house words 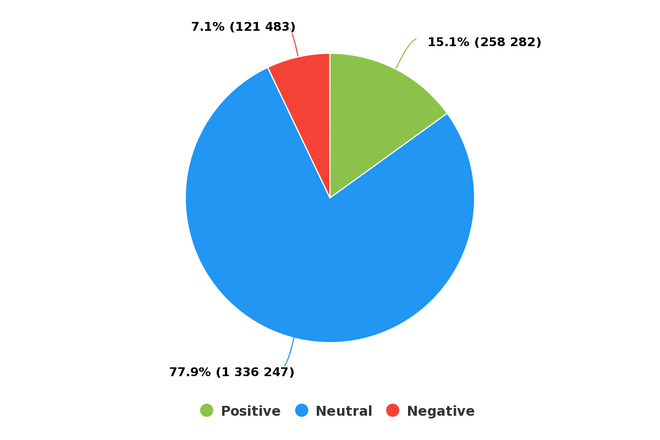 In general, there were no negative mentions about the premiere, but a surge of indignation against Jon Snow "ruined" our statistics. This is not the Jon Snow who served in the Night's Watch, got together with Daenerys and is, in general, a good guy. The negative mentions are addressed to a TV reporter from the British Channel 4 News, also named Jon Snow, for his racist statement, “Never saw so many white people in one place” at a Brexit rally.

Which brands benefitted the most from the Game of Thrones hype?

Game of Thrones is not just a commercially successful TV series, but also a phenomenon of cinema art that attracts marketers and PR-specialists with its potential for situational brand campaigns. We found successful branded content using YouScan Visual Insights, our solution for social media image recognition. 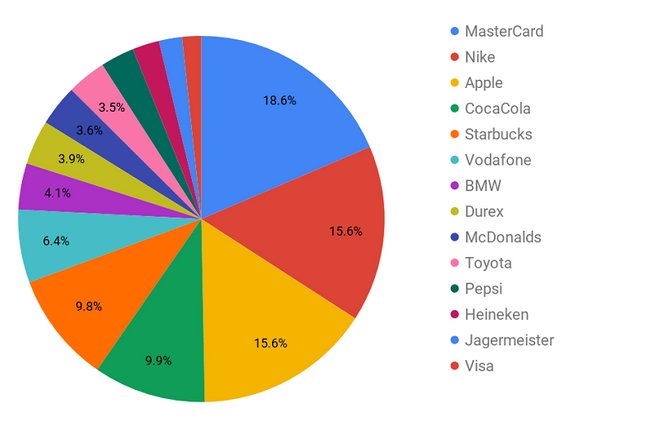 Our Visual Insight spotted about 20 brands with a variety of fast-creative campaigns.

Pepsi built the “Iron Throne” out of straws and decided that the beloved carbonated drink would rule the Seven Kingdoms. 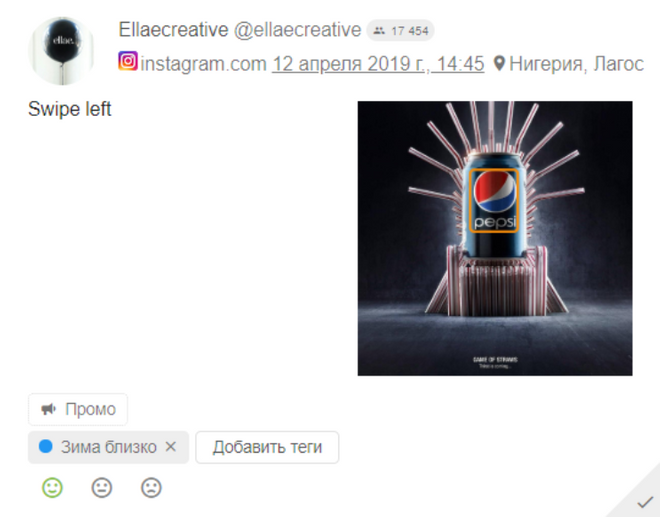 Adidas has released a limited edition of sneakers and clothes based on the series. 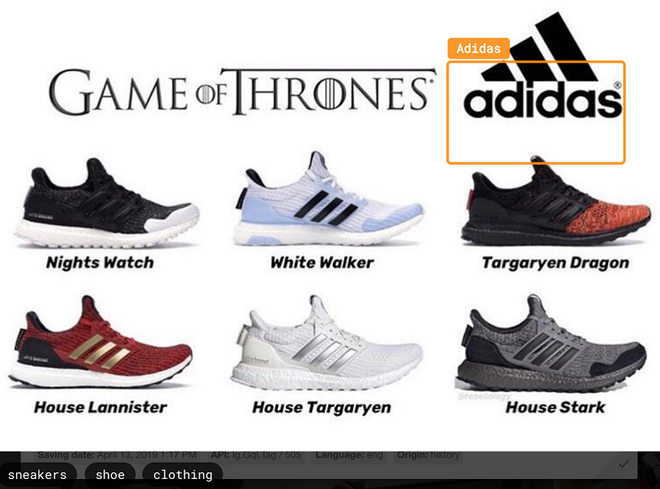 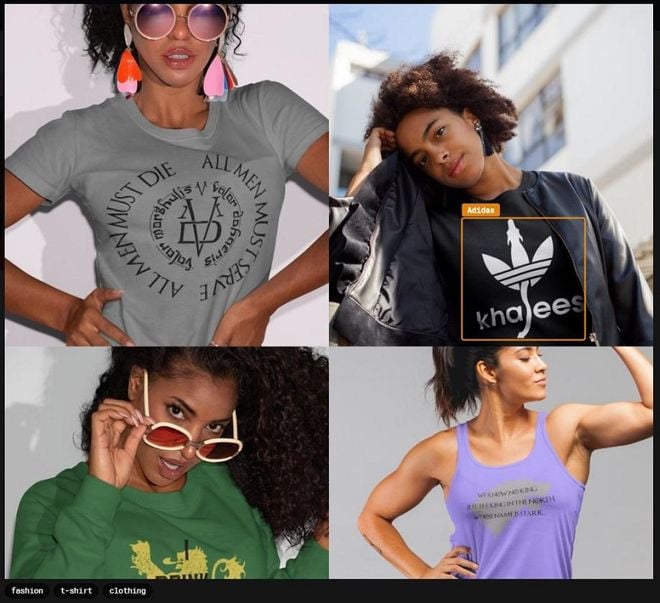 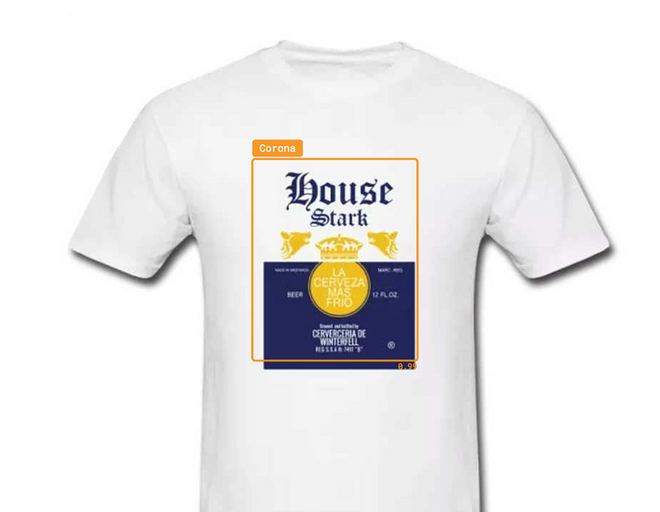 Starbucks made a meme about Daenerys’s coffee order.

With filters for the "drink" scene and the "cup" object, we found a meme launched by the Starbucks SMM team.

Spanish Vodafone TV launched a gamified campaign with the hashtag #eltoronesnuestro and invited viewers to bet on the future heir to the throne. 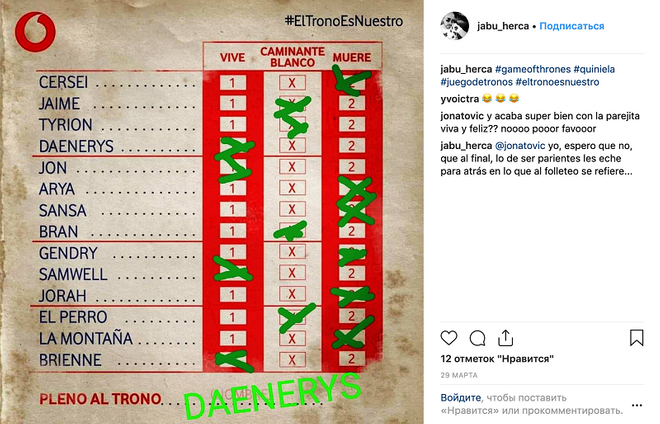 Using our image context recognition tool, we found several readymade creatives that brands can use for online promotion. Just remember to contact the authors of the photos if you decide to use them in your campaigns :) 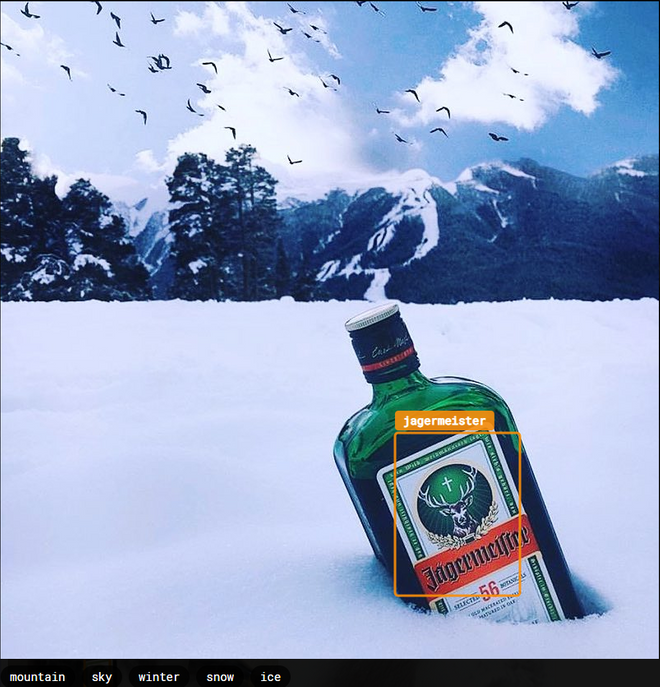 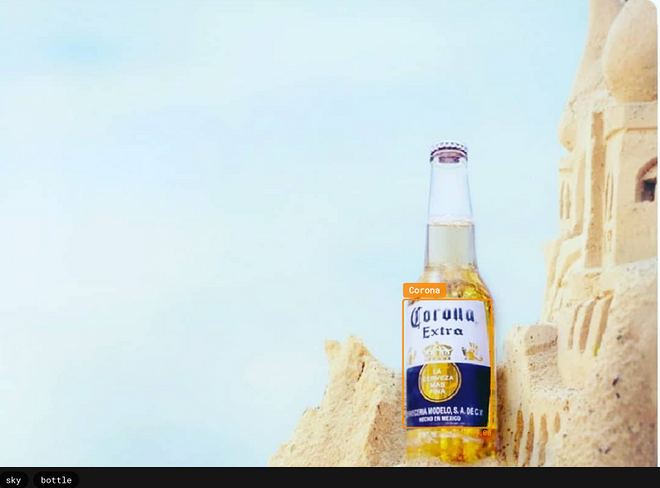 We hope you enjoyed our pre-premiere research! Make sure to check back after the big series finale - we'll be back with more social media data about the show, and see how all the fan theories about the plot worked out.

By the way, if you are inspired by our Visual Insights features and are eager to start your own research, just contact your Customer Success Manager. And if you don’t have an account with us, sign up for a free trial today.

If you are a journalist writing about Game of Thrones and want to use our data, drop us a line at pr@youscan.io and we will get back to you as soon as we can.

Social Analytics is a Must in 2021