Burning Man 2018: Which brands snuck their way into the festival famously free of commodity and currency

Which brands did YouScan find at the world's biggest contemporary art festival by using their Visual Insights function?

Which brands did YouScan find at the world's biggest contemporary art festival by using their Visual Insights function?

What do you get when you take the biggest contemporary art festival, attended by tens of thousands of people, and combine it with the logo recognition software handy to every YouScanner?

That's right, we aren't tired of playing with our Visual Insights tools yet, and the temptation to use them on this high-volume mention stream was too great to pass.

It may have been our CMO Sasha's lifelong dream to attend Burning Man - or maybe he just wanted to look at all the space girls - but he dove right into the visual analysis of the festival's content.

Regardless of the intention, insights were revealed: the commodity-free, radically self-reliant festival was teeming with ads and brand promotions! 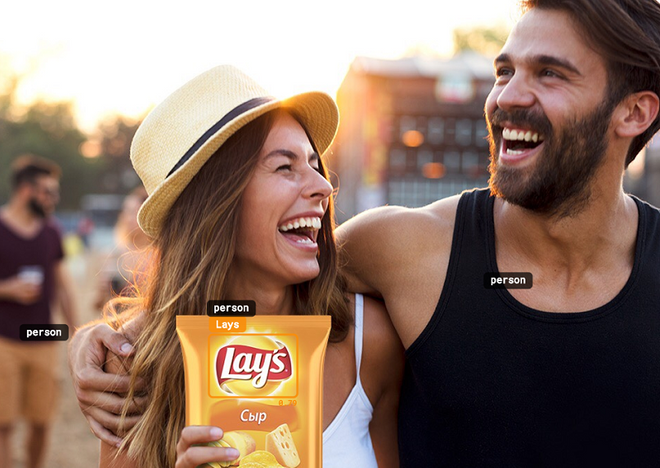 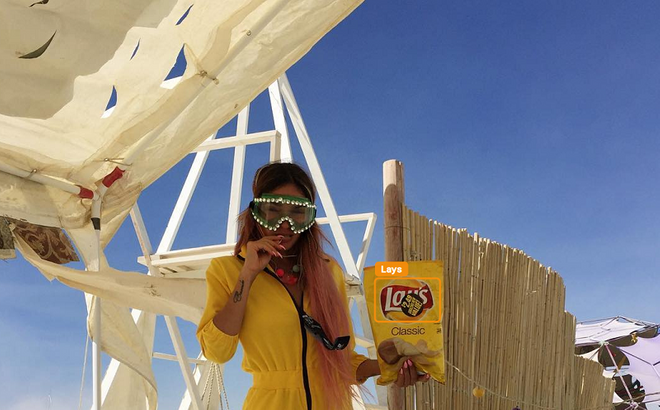 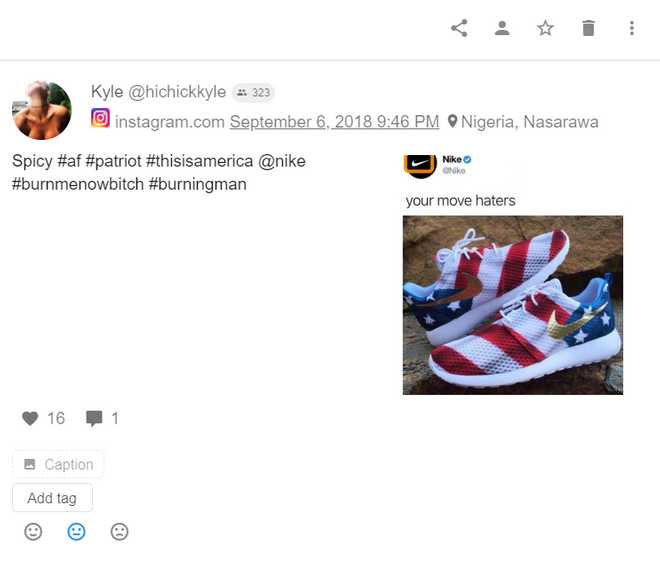 Athletic apparel brands had the most massive promo campaigns at the festival. 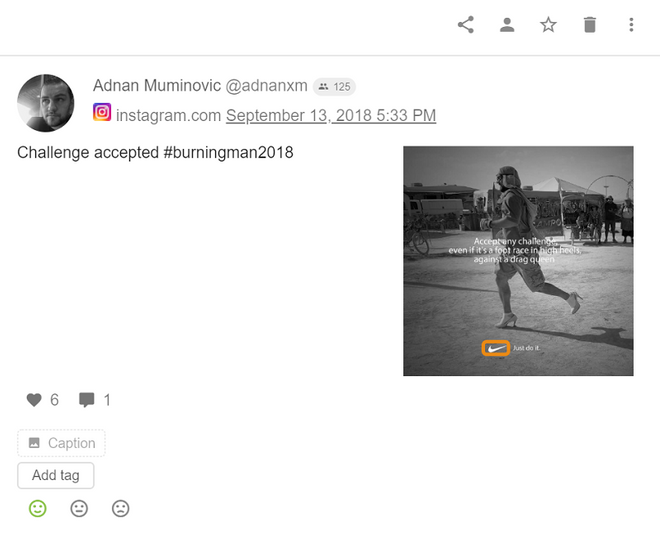 Nike's campaign was the most creative one. It's too bad that this post received such low engagement. 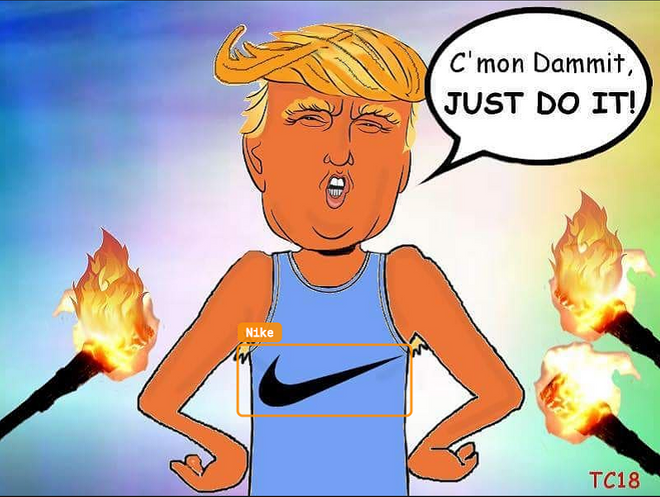 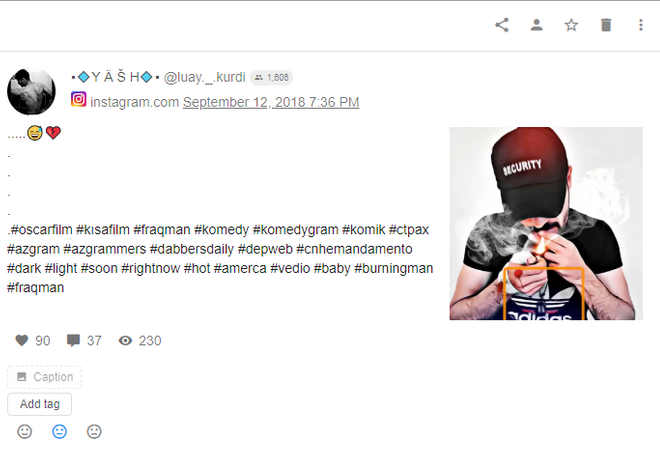 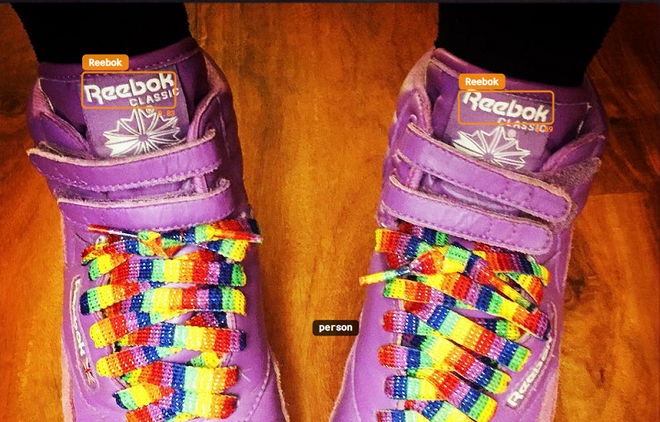 As you can see, brands appeared in both WOM (Word of Mouth) posts – or user-generated content – as well as blatantly promotional posts, and posts tagged as "Commerce" by our software. 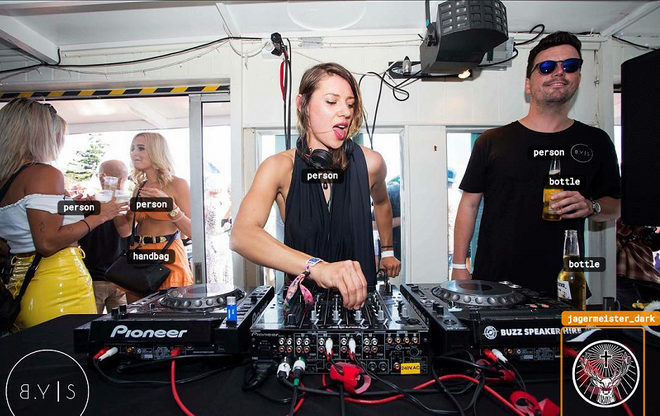 Lay's made the best decision involving social media influencer Alena Vodonaeva, and receiving 24,000 likes and 248 comments, earning their way to top-performing posts with the highest engagement. 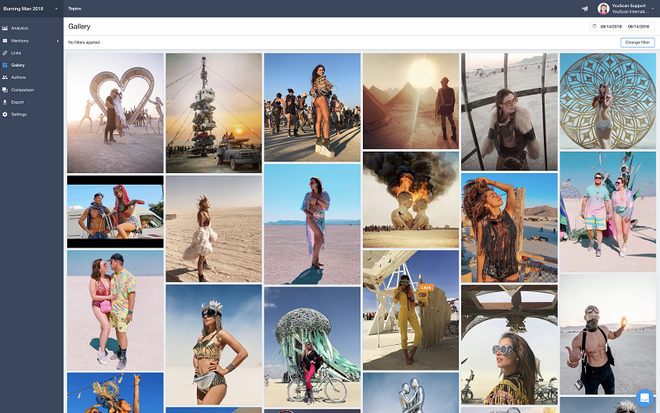 In case you didn't notice, our Alena is there, right in the middle of all these photos of beautiful women.

As a bonus, we prepared a little visual insight report about the most popular settings and objects among Burning Man's 60,000+ audience. 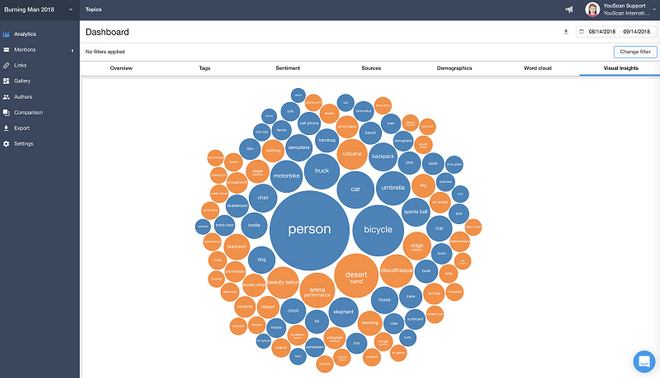 In first place for festival photo settings is the Black Rock Desert landscape. As for the most popular objects (besides people, naturally), these were bikes, motorcycles, planes and – surprise surprise! – smartphones, selfies' eternal companions. 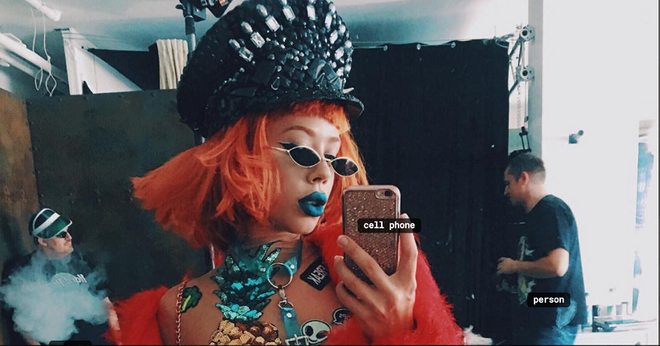 So go hang out at Burning Man, run your promo campaign, and we'll make sure to track its impact! :)

Social Analytics is a Must in 2021