Three years ago, we started a tradition of product hackathons to provide even more tools for our developers who are on their way to being better product developers. 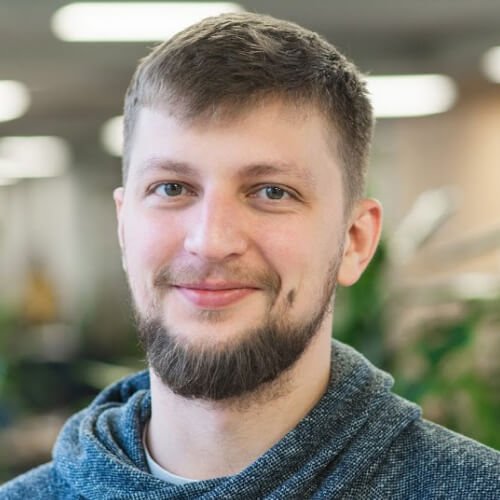 YouScan is a product company, and we prefer hiring people that are interested in building successful products, so every developer on our teams is a product developer. They are more than software professionals because they do everything from idea discussions to delivery, and then to successful operations.

The goal of every product hackathon is to come up with prototypes that might then find their way into our product. Last year, we even decided that everyone in the company could participate, and that we would count not only MVPs, but also well-formed ideas, so that teams without developers could also score points.

We have noticed that technical teams, like our Platform team, were less active in terms of participation, so this year we decided to add a technical hackathon.

The idea of the technical hackathon was to innovate and to praise technical implementations that usually do not get much attention.

We decided that Automation, Hacking/Learning, Toolset, Prod Infrastructure, Open Source, and even Design Documents (well-formed ideas) are good matches for the hackathon. On top of that, product features were allowed to be implemented, but the scoring was different from the product hackathon.

We made an effort to design the scoring in a way that would let us reward knowledge, toolset, and code quality improvements. Also we wanted people to work in teams and have extra points for looking in the directions we had never considered before.

The jury consisted of our CEO, CTO, and Solution Architect. Jury members could not participate in any projects, but they were so tempted to join that several ideas that they were a part of were implemented. However, we did not include them in the competition.

So the final scoring was calculated via this formula: Score = Impact + Readiness + Innovation + Teamwork, where

- Something we discussed and tried: 1

- Something we discussed but never tried: 2

- Something we never discussed: 4

- Working with other people

We had a pre-hackathon phase of voting for interesting ideas to demonstrate how hard it was to pitch an idea and to make it appealing to a team.

Then there were pitching and team selection stages. It turned out to be a quick process which was surprising, especially since it was mostly a remote experience.

Hackathons usually last 48 hours, but we decided that ours had to last 72 hours instead because we were evaluating MVPs as well as implementations.

Not long before the end, we announced that we would evaluate code quality as well and received an intense reaction. Unfortunately, we did not have enough time to do it.

The evaluation process was fascinating. It wasn't obvious who would form the top of the leaderboard till the very end.

All in all, it was a great experience. I think that we have achieved the hackathon's goal and we will repeat it next year. And I definitely recommend organizing a similar event with your team!